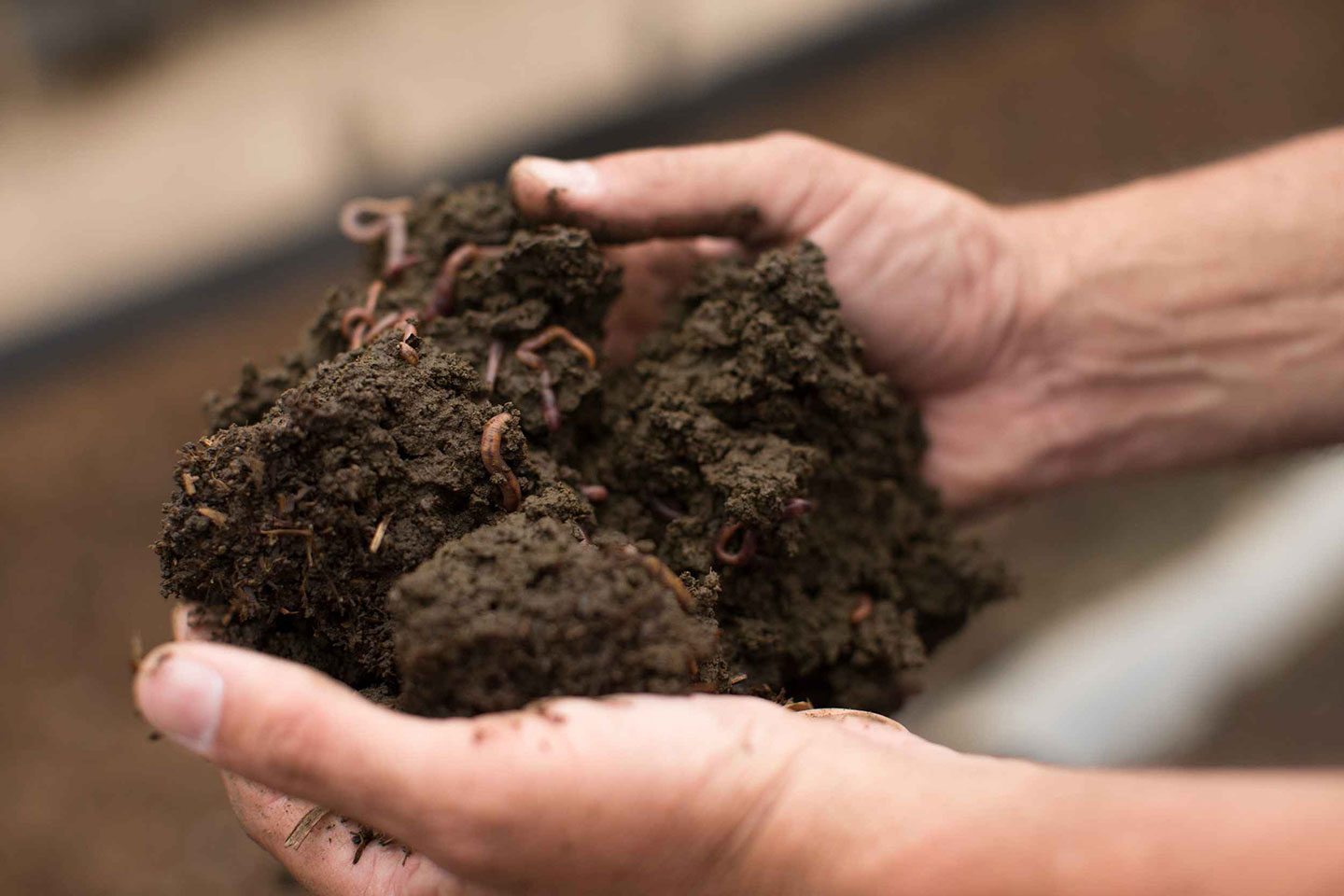 At Rancho El Petacal in Jalisco, Mexico, one of three Amway owned certified organic farms, when you stand very still and listen carefully, you can hear … munching. Who is doing the munching? Worms.

“We feed them all the leftovers from harvesting and processing and other organic scraps,” Farm Manager Gerardo Gordillo said. “When you stand next to the farm, you can actually hear them eating.”

In a healthy worm farm, the worms process the equivalent of their own weight each day. Their waste, or castings, is collected by watering and draining the worm beds multiple times.

The result is 260,000 litres of nutrient-rich liquid humus a year, key to fertilising the farm’s organic crops destined for Nutrilite products.

The half-acre worm farm started as a small pilot project in 2007 with a few kilograms – or about 5 pounds – of live red Egyptian worms. After extensive research on optimal conditions for raising and feeding worms, controlling pests, harvesting the liquid humus and testing and improving its nutrient content, the crew expanded the operation.

“There is a recent tradition among some groups where they challenge each other to eat a living worm,” Chavez said, “And that’s no small challenge.”

Why? The scientific name for red worms is Eisenia fetida. Fetida in Latin means foul-smelling or stinking. It’s appropriate because the red worm exudes a pungent liquid when it feels threatened.

Nutrilite Unlocks The Power of Plant Protein For All

Why, When and How to Take Your Supplements